Welcome back to the history of refrigeration, the second edition. In our first blog, we addressed some of the earliest forms of refrigeration, and how people started to realize the need for keeping foods at colder temperatures. We’ll continue in this endeavor today, where refrigeration grows in both technology and modernity as the years progress.

Coolvans would be nothing without refrigeration, as our refrigerated van rentals run on the necessity for impeccable cooling technology. Especially in the hot Nevada sun, our refrigerated vans are perfect for helping you out, and it’s all thanks to the scientific developments over the years. Read on to learn about the second chapter in refrigeration history, and contact us today! 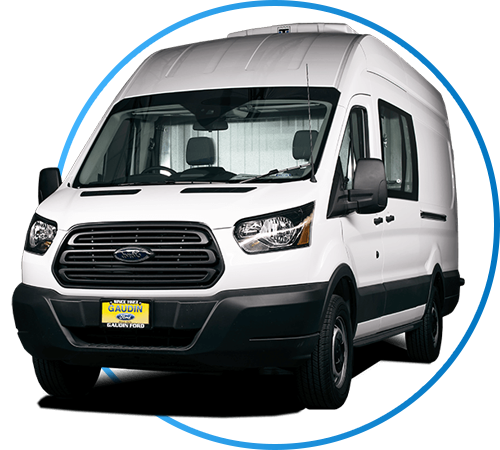 The history of refrigeration can almost be broken into two parts. The first is when people were using their environment to create ice and refrigeration, and the second is when scientists worked to create refrigeration, regardless of the environment. In a way, researchers and developers wanted to make their own environment, which was a vastly different concept than in the preceding centuries.

In 1805, Oliver Evans was an American inventor who built one of the earliest refrigeration machines. His machine ran on vapor as a means to cool things, rather than liquid. By 1820, an English scientist by the name of Michael Faraday used liquefied ammonia to create a cooling effect. Fifteen years later, Jacob Perkins was granted a patent for a vapor-compression refrigeration cycle, and is sometimes credited as being “The Father of Refrigeration.” However, this title is somewhat misleading, because he did not actually invent the system. Perkins contributed to the concept, but never built the product.

As writer W.H. Davenport Adams said, “That great poets imitate and improve, whereas small ones steal and spoil.” This idea was easily transferred to the scientific booms in the refrigeration industry, as the mid-19th century saw changes and improvements made to previous models and ideas in both small and massive ways. German scientist Carl von Linde invented a portable compressor refrigeration machine in 1873, and many years later, he developed ways to liquefy large masses of air. Even Albert Einstein came up with patents for refrigerators that did not rely on electricity.

While homes were far from having refrigerators, breweries were some of the first to have refrigerators—by 1900, nearly every brewery had a fridge. Also around this time, refrigeration trends followed to the meatpacking industry (thank goodness), and by 1920, over 90 percent of homes had a fridge as well.

Even today, improvements to refrigerators have continued to be made. As LiveScience reports, “Early refrigerators used liquids and gases that were flammable, toxic, highly reactive or a combination.” The processes today are safer in an immediate sense, but scientists are still working on more eco-friendly solutions.

We at Coolvans are grateful to all the contributions to refrigeration, as they have allowed for us to provide a highly-esteemed refrigerated van rental service to Nevada for over 20 years. Work with us to purchase or rent refrigerated vans—we promise to be the coolest service on the market. Call today! 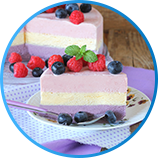 In a market such as Las Vegas, there is a high risk associated with a food related incident resulting from improper food safety. COOL VANS is your refrigerated van solution in the high temps of Las Vegas. Our vehicles are Peravans and built to withstand the high desert temperatures. 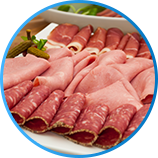 Not sure if COOL VANS is right for your next event or special occasion? Take a look at our Frequently Asked Questions to see if your needs can be met. Still unsure? Give us a call today and we will gladly answer any questions you have about our refrigerated van services!

At COOL VANS, customer service comes first. We take pride in our superior commitment to our customers. Our team of seasoned professionals are behind you ever mile, ensuring your van and equipment are always working. Take a look at our customer reviews to learn more!